Tom O’Reilly & the Swaggers are an award winning band from Cornwall who play a rich mixture of original Cornish green-grass, folk and country songs. The Swaggers features  members of the notorious Celtic folk/punk band Black Friday on vocals, guitars, bass and fiddle and create a joyous and theatrical, musical experience. They weave memories and lore; striking colourful impressions of the verdant Cornish landscape, its surrounding sea and the haunts of both its living and dead.

Their debut album, One Fine Day, released by Bothy records, is a tapestry of Westcountry soul, conjuring images of the verdant landscapes, surrounding seas and the haunts of both the living and dead.

Unsigned and Independent magazine, Jan 2016, said of One Fine Day…

'There is a richness to how the dynamics are worked and it displays a level of distinction which is comprehensively processed.'

'Overall it is the pinnacle of how a solid song should sound.'

'How the lyrics hold the narrative together on Black Lung is impeccable.'

'This is a fantastic album… Think of Cash and Strummer… Tom O’Reilly’s vocals suit the music 100% and his first class song-writing is delivered with charisma and depth. What you get is refreshingly authentic music with raw folk energy, the attitude of punk and the rebel yells of country music. Yee Har!

This is fresh and heartfelt music, it treats the listener to a great variety of moods and colour - from the raw, dark energy of Final Resting Place and Black Lung to the joyous revelling of One Fine Day and soothing lyricism of Good To Be Free.

Tom O’Reilly and the Swaggers play a lively mixture of both traditional, original songs and covers in their live gigs guaranteeing swagger, stomp and slide for all audiences.

'Bringing out the strings now with the Swaggers' 'Scream Softly'. Something of a TomWaits brand of drama?' BBC Radio Cornwall.

They won the  Kan Rag Kernow 2016 competition and were chosen to represent Cornwall at the Pan Celtic Festival in Co Carlow in Ireland, http://www.panceltic.ie and at the Lorient Interceltic Festival 2016 in Brittany, France, http://www.festival-interceltique.bzh 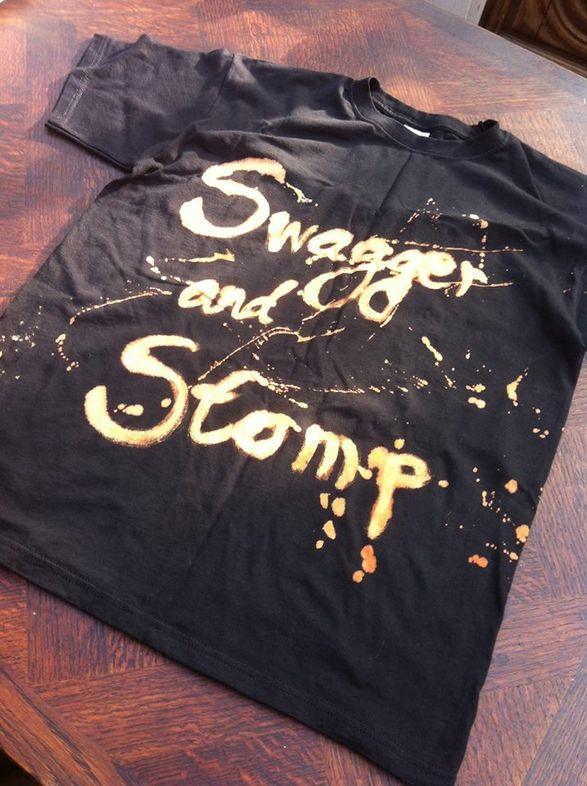 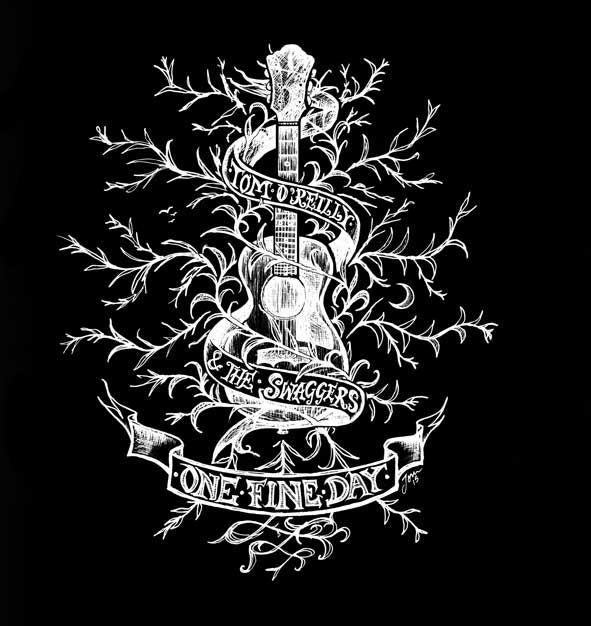 Tom O'Reilly & the Swaggers on the web

Tom O'Reilly and the Swaggers webpages

The One Fine Day CD can be bought Here 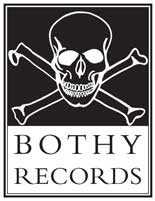 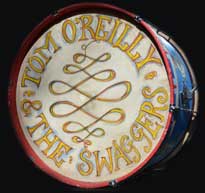